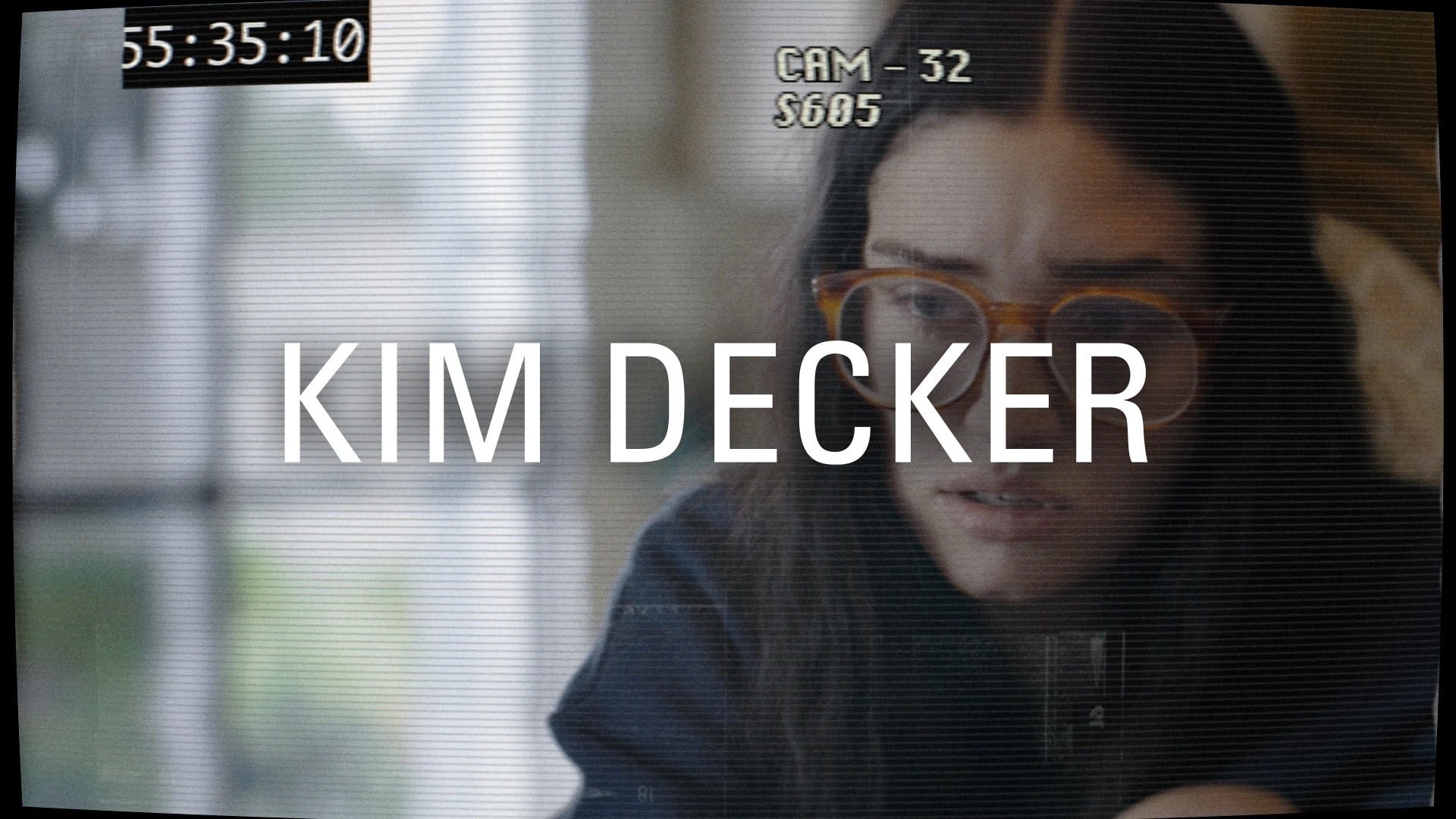 In the weeks leading up to Mary Fisher’s murder, Eric meets Det. Russell for the first time to press charges against Kim Decker, a former girlfriend. Russell suspects the truth is murkier than Eric reported. As Russell investigates the complaint, Eric throws a party at his apartment complex with the help of his older friend and neighbor Trey Carano that quickly spins out of control. 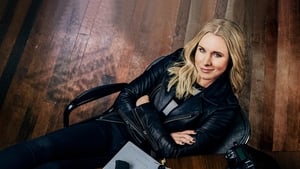 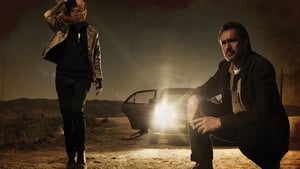 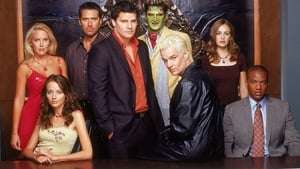 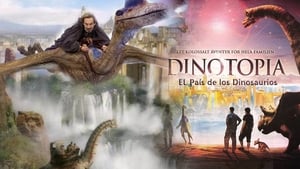 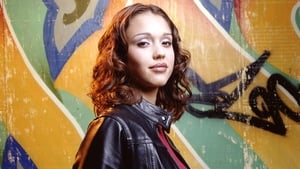