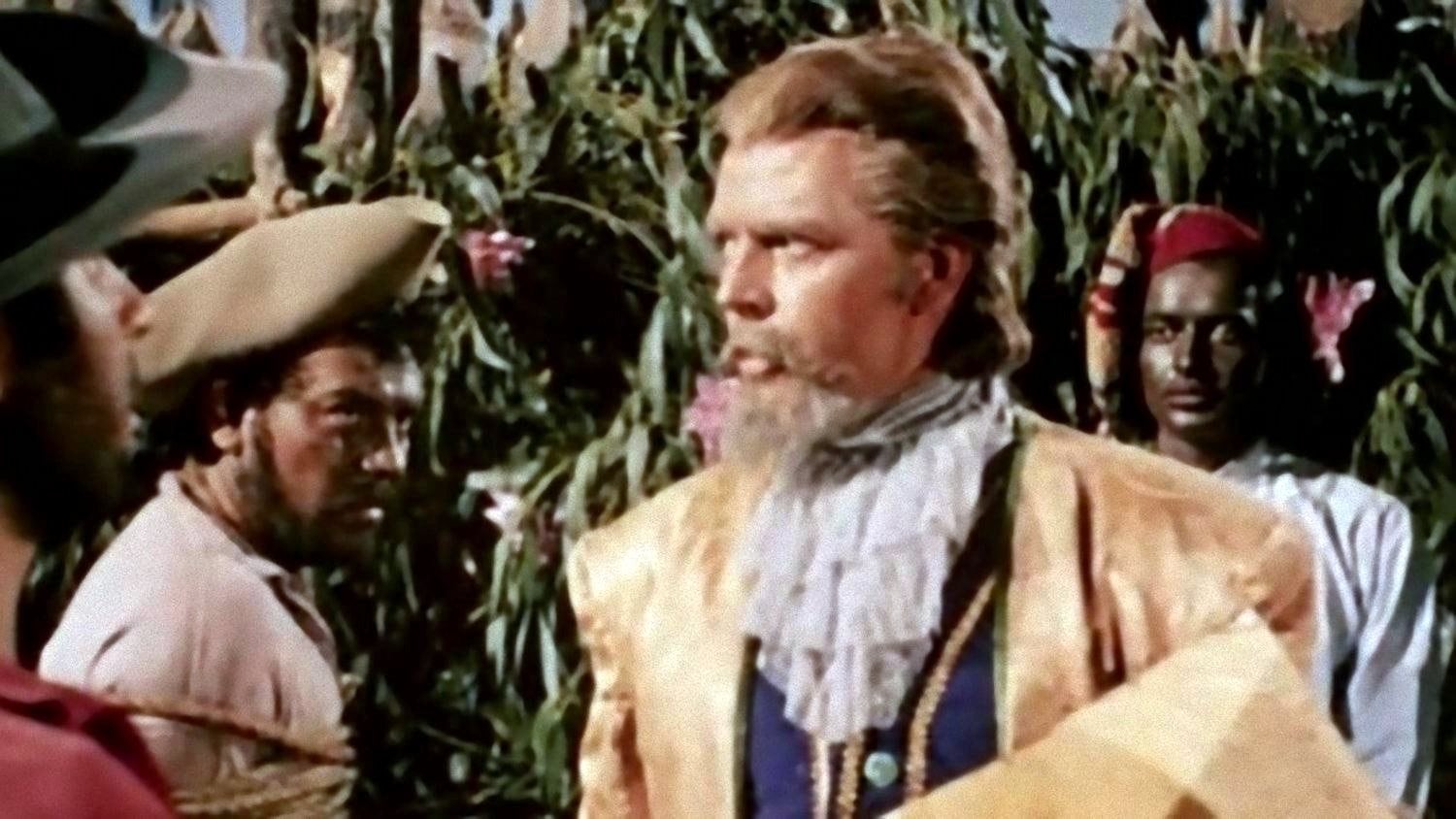 Every thrill-swept page blazes to life on the screen!Aug. 05, 1954Mexico90 Min.Approved
Your rating: 0
1 1 vote
ActionAdventureDrama
what going on?

Luis Buñuel made this adaptation of one of the world’s most famous shipwreck novels, Robinson Crusoe by Daniel Defoe, during his Mexican period. Despite the fact that the film veers from Buñuel’s “usual” style, for most it is considered the best film version of Defoe’s book, since the director left his personal touch on the story, and when that director is Buñuel, there’s little room for mediocrity..

Emilio Garibay
Leader of the Mutiny 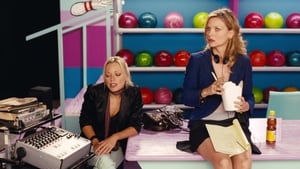 I Could Never Be Your Woman – Ο καινούριος της μαμάς μου 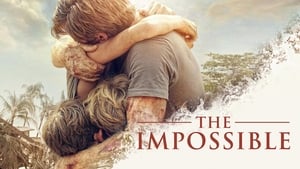 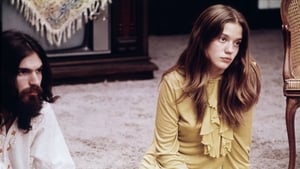 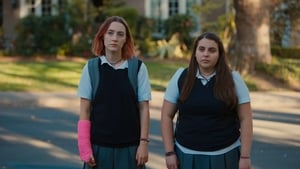 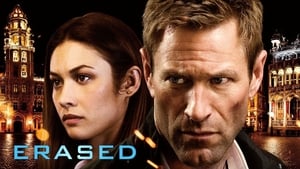 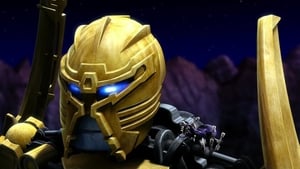 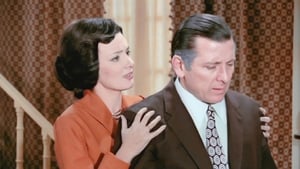 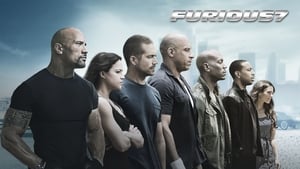 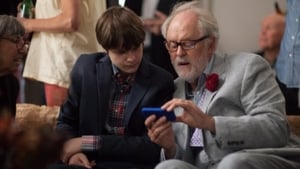 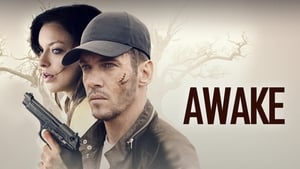