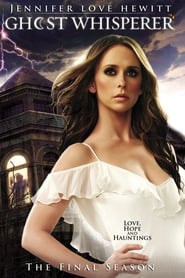 The fifth and final season leaps five years into the future, where Melinda’s son Aiden is already conversing with ghosts and her husband Jim has become a doctor. This latter development gives Melinda plenty of reasons to hang out at Rockland Hospital, which oozes with ghosts and becomes the central battleground for a new layer of Ghost Whisperer’s mythology: just as Melinda can see ghosts that most people can’t, Aiden can see supernatural beings called “shinies” and “shadows” that even ghosts can’t see. 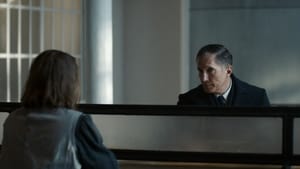 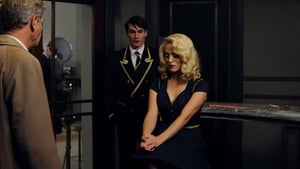 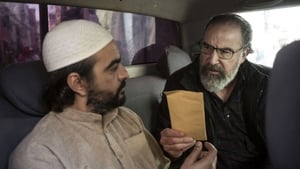 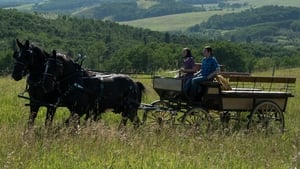 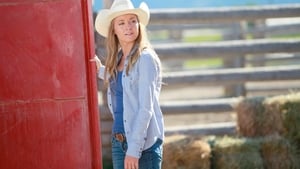 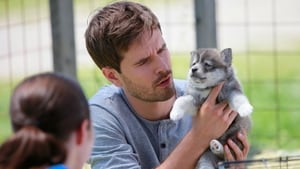 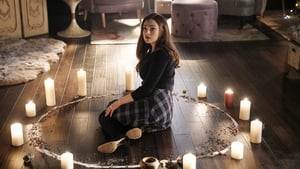 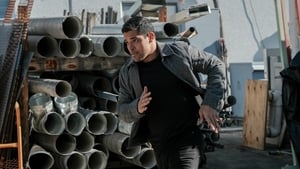 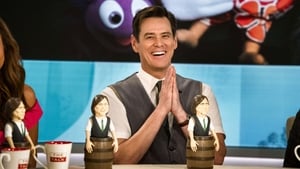